top of page
< Back

I like many of you could see the writing on the wall. We were lied to when we were told: “Two weeks to flatten the curve”. Our Liberal and Labor governments colluded together, in an illegal ‘National Cabinet’ led by Prime Minster Scott Morrison to systematically induce fear and compliance within the Australian people.

Our country has never had to fight a war on our soil. I am so proud and thankful to stand with so many awake people against the tyrannical measures introduced in lockstep across our nation, fuelled on by the complicit fake legacy media. Thankyou to those of you who have joined or are about to do so.

It has been an incredible ride so far and we have much to do to be ready to take our place at the head of the table in Canberra. We will not let you down. We intend to govern according to the wishes of the Australian People. We will be the Voice for everyday Australians, who realise that Australian politics can no longer include corrupt parties, such as the coalitions formed by Liberal/Nationals and Labor/Greens.

Our MPs will work collaboratively as a team to introduce new or rebut poor legislation. We will act to improve the quality of life through our policies supporting small and Big Business, while putting the needs of everyday Australians first. We understand that for a country, people or community to thrive over generations, we must make decisions that result in a win for the people.

TOP created history, even before we actually become a pre-Parliamentary party. At the time TOP officially began on August 23, 2021 a new political party was only required to gain 500 members. We had 550 members within eight weeks – an Australia record!

On August 24, 2021 Mr Morrison increased eligibility threefold. That too, we did in record time! On Christmas Eve TOP submitted an application to be registered as a political party to the Australian Electoral Commission.

There are just four months left before the Federal Election. We all have a lot to do between now and then. TOP needs to establish branches in every electorate and continue to attract outstanding candidates for both the House of Representatives and The Senate. Please contact us if either you or someone you know is interested in leading a Branch or running as a candidate.

Each one of us needs to use 100% of our God-given talents to reach out to the silent majority, who have had enough of the despotic style rulership that has been rammed down our throats and want immediate changes.

TOP is here to unite our country and to bring common sense, honesty, humility and respect into Australian politics. Where we lead others will follow. I have had many fruitful merger discussions with other party leaders who like us want transparent government without cronyism or favour of any sort.

We are here first and foremost to deliver real action and meet the needs of our members who reside in every state of Australia. There is one other thing you can do to assist TOP become the Voice of Australians. The ‘Trumpet of Patriots’ name, values, policies and purpose need to get traction in all capital cities and rural areas. We all have family, friends or work colleagues, past and present. Now is the time to reach out to them, no matter where they live.

The Power of Genuine Connection:

All cause mortality in Australia - latest & official ABS data (July 2022) 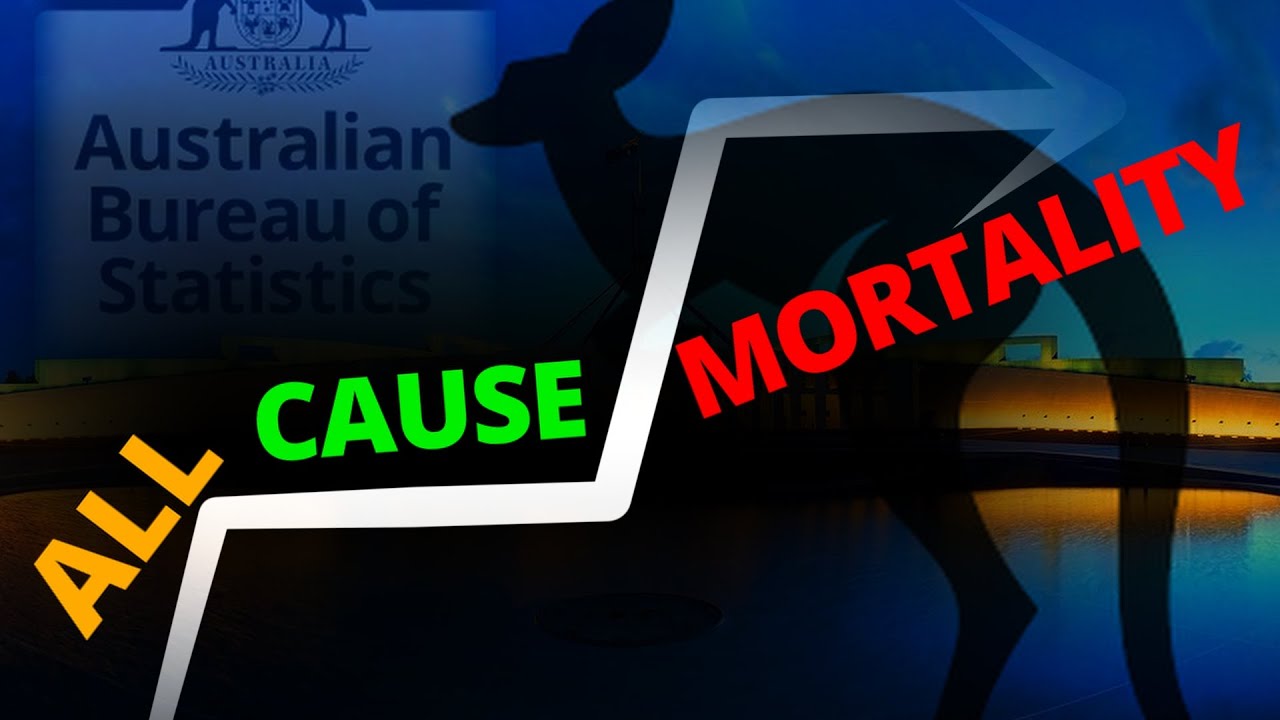 Together we, as the Trumpet of Patriots, will speak as One Voice with the courage of the Heart of a Lion. Together, there is no stopping us and we will make the difference! Our fraternal bond for freedom surpasses any individual human frailties that we may possess. TOP celebrates the diversity of our multi-cultural Australia which has only enriched our unique Australian way of life.

2022 is not just a ‘once in a lifetime’ election. It will be a historical first – a time of reckoning. We The People will set things right! 2022 will usher in fresh politicians with integrity, politicians with a soul whose solemn duty is to serve the Will of the People.

We need all-hands-on-deck. Everybody needs to take an active role, so that the Trumpet of Patriots will be a major player in the on-going government of Australia.

What sets the 2022 Electoral Miracle apart from any other time in history is that each of us has to play “ALL IN”.

We will WIN, when We Intentionally Navigate as ONE.

I am excited by your faith and commitment and welcome you into our TOP Family.

Nick Duffield
Founder and President of Trumpet of Patriots